Like a churning, seething horde of giant, 4-inch-long insects around my torso. Frenzied, chaotic movement, like an army of ninjas on meth trying to defend against the outside but more often bashing into each other. In some places they are strong and the collective effect is that of a strong body; in others they are weaker and the structure is crumbling, with clumps of critter-things falling away and exposing vulnerabilities. Neutral temp. Dark gray or brown-red. The panic of being covered or eaten by swarms of giant bugs but needing them for their protection against something even more dangerous. The sound is as if each critter-thing is wailing and the collective rises into a high-pitched shriek of a baby in pain.

Like a protective buffer between the outside and Cringe & Hurt. It is losing the battle against Bombardment, and if it loses, I will be sucked into Hurt and annihilated.

I am in big danger; I must sacrifice everything to preserve my existence. No help is available. I am all Alone. Nothing else is important. 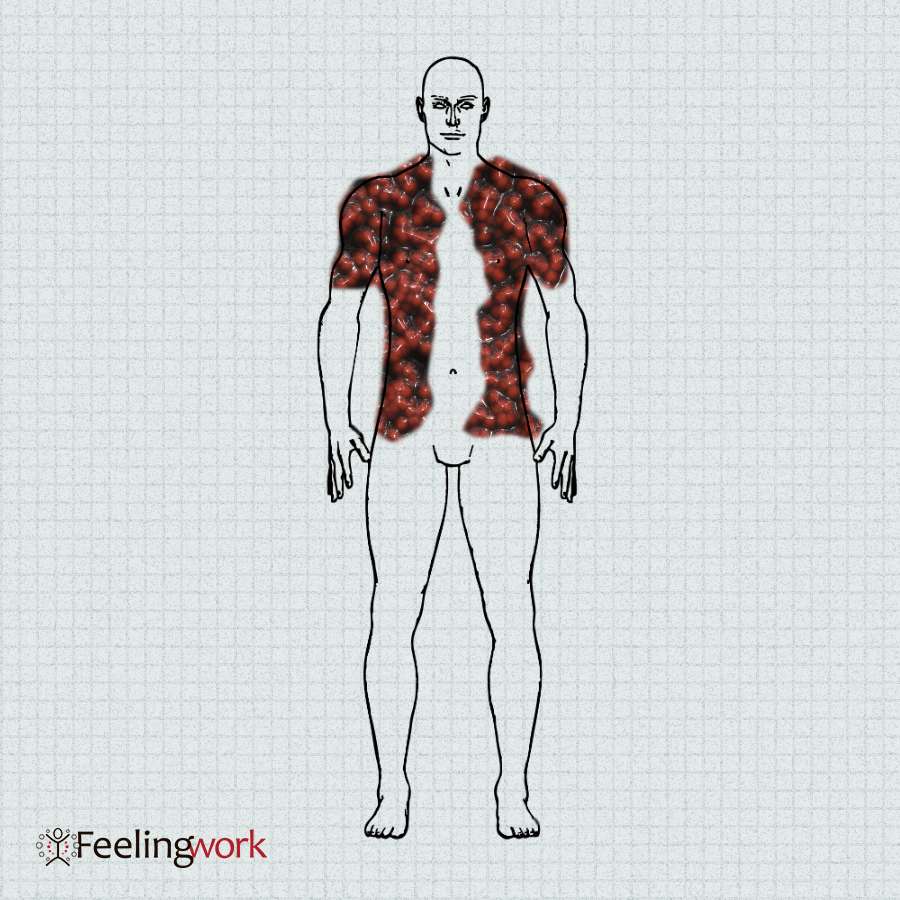 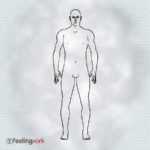 Other States in the Same Group (Reactive) 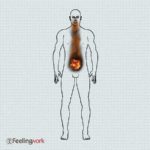 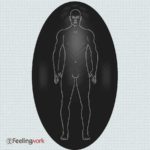 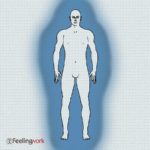 A vacuum where a protective, warm, nurturing body… 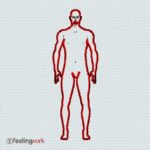 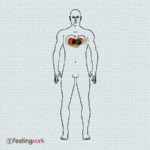 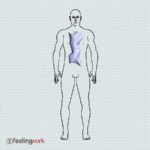 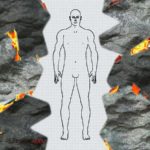 Massive, dense noise, as if made of sharp, hard bo…